When you organize your aquarium, you spend a long time thinking about the varieties of fish you want to have.

You know everything from the lighting to the plants depends on you, which is why you don’t want to rush into this decision. Besides, some fish need a lot of care while others don’t have any special requirements such as bettas.

In your search, you may have come across Pterophyllum Scalare or “Angelfish”; an appealing-looking fish in any tank that won’t spend your entire budget to care for.

Angelfish live in freshwater aquariums and come in a variety of colors and shapes. If you are considering getting an angelfish, read the rest of this post…

With the ease of cross-breeding, there are an increase in the number of angelfish species today. Here are some of the most common types and their particularities: 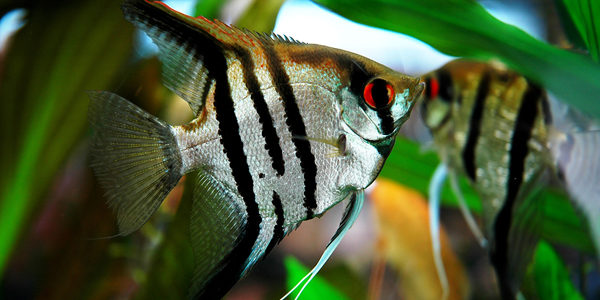 The name comes from the stripes of this fish; while other varieties have only three stripes, this kind can have four or five. Most of the time they are smaller than other angelfish, but this also makes them faster.

They have no special requirements, but it is recommended to not keep them in the same aquarium with large fish that can harm them. 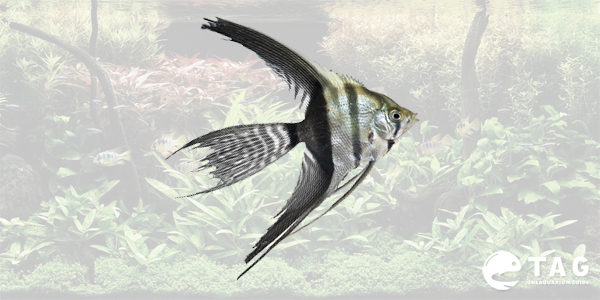 The most popular types of angelfish found in tanks and one of the most beautiful ones. Their fins are long, but if you try to keep this fish with other aggressive species, they will have their fins bit.

The good thing is that this angelfish can be combined with any other color angelfish.

Pay attention to the temperature of the water because this fish is sensitive to variations of temperature. 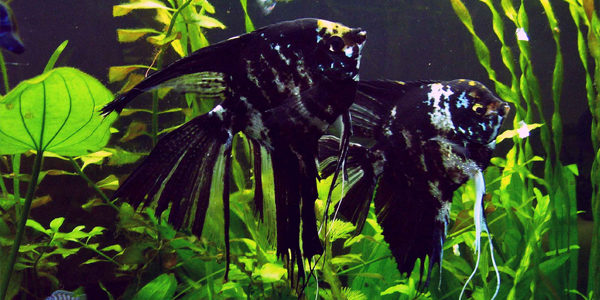 Very similar to the Veil Angelfish only with much shorter fins. It has a silver base with a black pattern and sometimes an orange line on the top of the fish.

This angelfish is pretty resistant to disease and does not require special conditions. 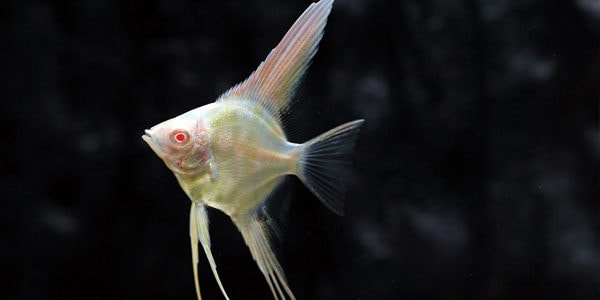 Considered a genetic mutation since it lacks any black color on its body, the Albino has red eyes and a short life span, no matter the conditions you provide.

Their body can have gold or yellow stripes and they are highly sensitive to any disease. 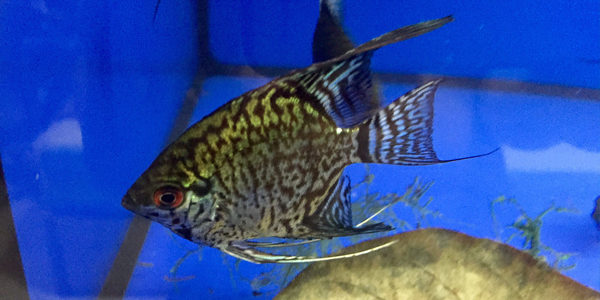 This type is not as common as the others, but it looks extraordinary in a well-organized tank. Instead of stripes, the Leopard Angelfish has spots.

In order to keep this pattern when they are adults, you need to provide a specific amount of light otherwise, the pigment will change and the spots will disappear.

This type has the common body shape, but the only difference is the color. This fish lacks any track of pigmentation, so its entire body is silver. 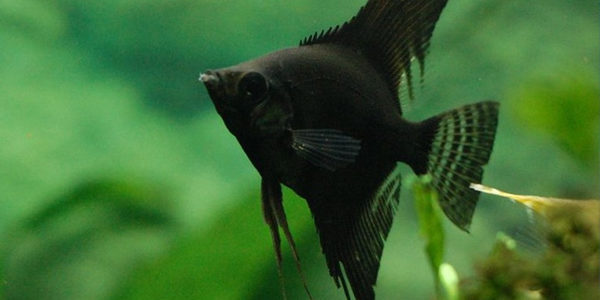 The opposite of the Ghost Angelfish, this type is almost completely black due to excessive pigmentation. This fish is very common in aquariums, although many people prefer the more colorful kind.

However, if the aquarium has the right amount of light you can sometimes see traces of their natural pattern.

This fish has a combination of black and silver, but the giving a gray appearance. 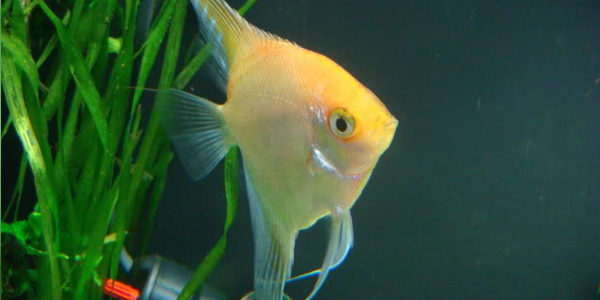 The Gold Angelfish is very popular and it has a very specific color.

The fish is half silver and half gold, even though the young fish don’t have a very clear golden color, but by their first year of life in the right condition, they will develop golden hues.

You don’t have to worry about their requirements too much, but you have to make sure that the aquarium has proper lights. 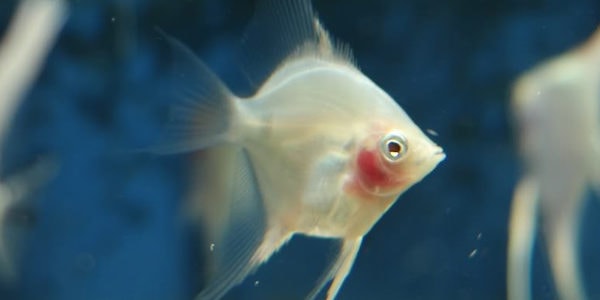 The name comes from the two red gills that make this fish look like it is blushing. The gill color can vary from pale orange to bright red, depending on the parentage.

The body is usually golden, but in some fish you will also notice a silver shade.

In general, the golden color is after they reach maturity. 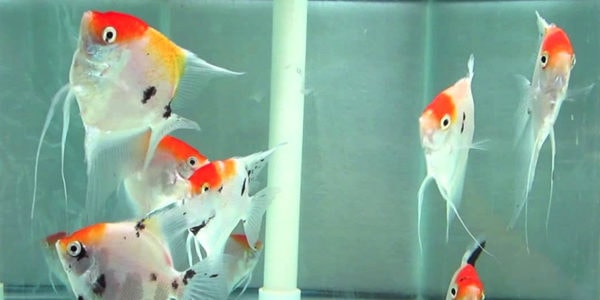 Most people have heard of Koi Carp, but many never thought the carp and angelfish could be combined. Well, they can be and the result is spectacular.

The Koi Angelfish can have a variety of colors from gold to bright orange with black spots.

There you have it. 11 of the most common types of angelfish for your freshwater aquarium. These fishes are pretty hardy and suitable for beginner aquarist. Even so, you still need to have a proper setup with adequate lighting and filter.