Fish are animals and aggression is a part of the life of any animal. Some animals are more aggressive than others, including fish.

Check out 16 of the Most Aggressive Animals.

It is very important to know which fish species are aggressive and how to avoid disastrous combinations of keeping fish in the same tank resulting in the death of multiple fish.

Aggressive  freshwater fish may receive a poor reputation by some people due to a bad experience, prejudice, or not enough knowledge about fish behavior, requirements, and suitable tank mates.

That’s why it is important for you to know the different type of aggressive freshwater fish. 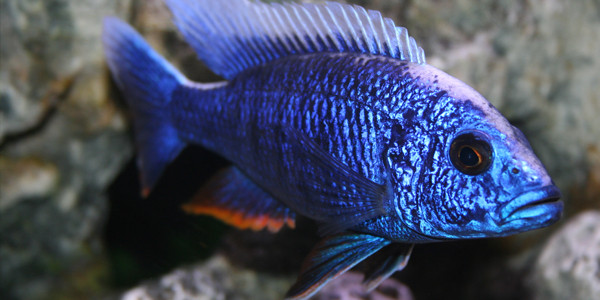 Why are some fish aggressive or semi-aggressive?

Animals live on instinct and the law of survival of the fittest still applies in the animal kingdom.

Aggression is a behavior that is developed throughout the evolution of the fish species and can develop even in the most peaceful species of fish; the conditions fish live in may dictate whether the fish will become aggressive in order to survive.

Harsh environments and lack of food can lead to developing aggression needed for survival.

Aggression occurs when fish are feeding, mating, or simply defending their territory.

Aggressive fish are kept in fish tanks all over the world

Just because a fish is aggressive, fish enthusiasts may still keep them.

Even the most aggressive freshwater fish are beautifully rich in color and when keeping with suitable tank mates can be part of a great aquarium.

Some people like aggressive fish and predator fish in their tanks.

Aggressive fish tend to be territorial, fight over food, fight when mating, and attack other fish.

Predator fish feed on live fish, but aggressive behavior is not equal to predatory behavior.

For example, you may keep predators whom seem to get along just fine and when they eat live fish they behave like predators, but aggression is when they attack other fish over food.

Some fish can be extremely aggressive, but aren’t predators. 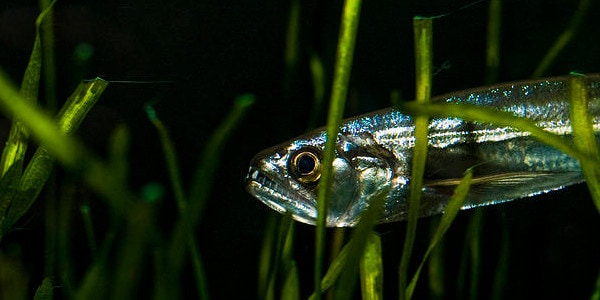 Most cichlids are aggressive, territorial, bite, kill, and eat or fight other cichlids and fish.  Yet, there are some types of peaceful cichlids that are considered good parents and they aggressively defend their offspring.

These small schooling fish that nip the fins of long-finned fish and males are aggressive towards females when mating. 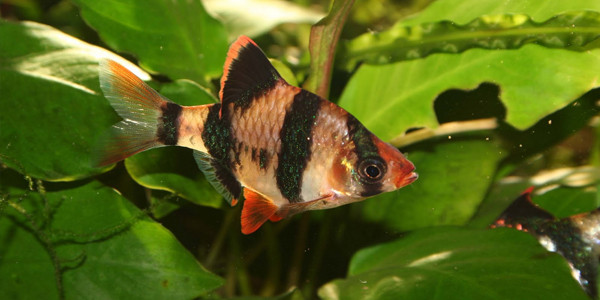 Male Betta fish are very common small fish that behave quite aggressively towards each other and will fight one another to death.

Also, a male will fight with a female to the death unless the two are mating; however, when mating is finished, they should be separated. A school of female Bettas can be kept with one male safely.

These fish will bully smaller fish, fight with one another, and nip fins.

The Environment Dictates the Rules

The many types of fish labeled as aggressive is due to research and fishkeeping experience.

It is very important to be informed about the types of fish categorized as aggressive and how to avoid bad situations if you keep any of these species.

Creating the optimal environment such as space and complementary tank mates can create balance even within a tank filled with aggressive predators.